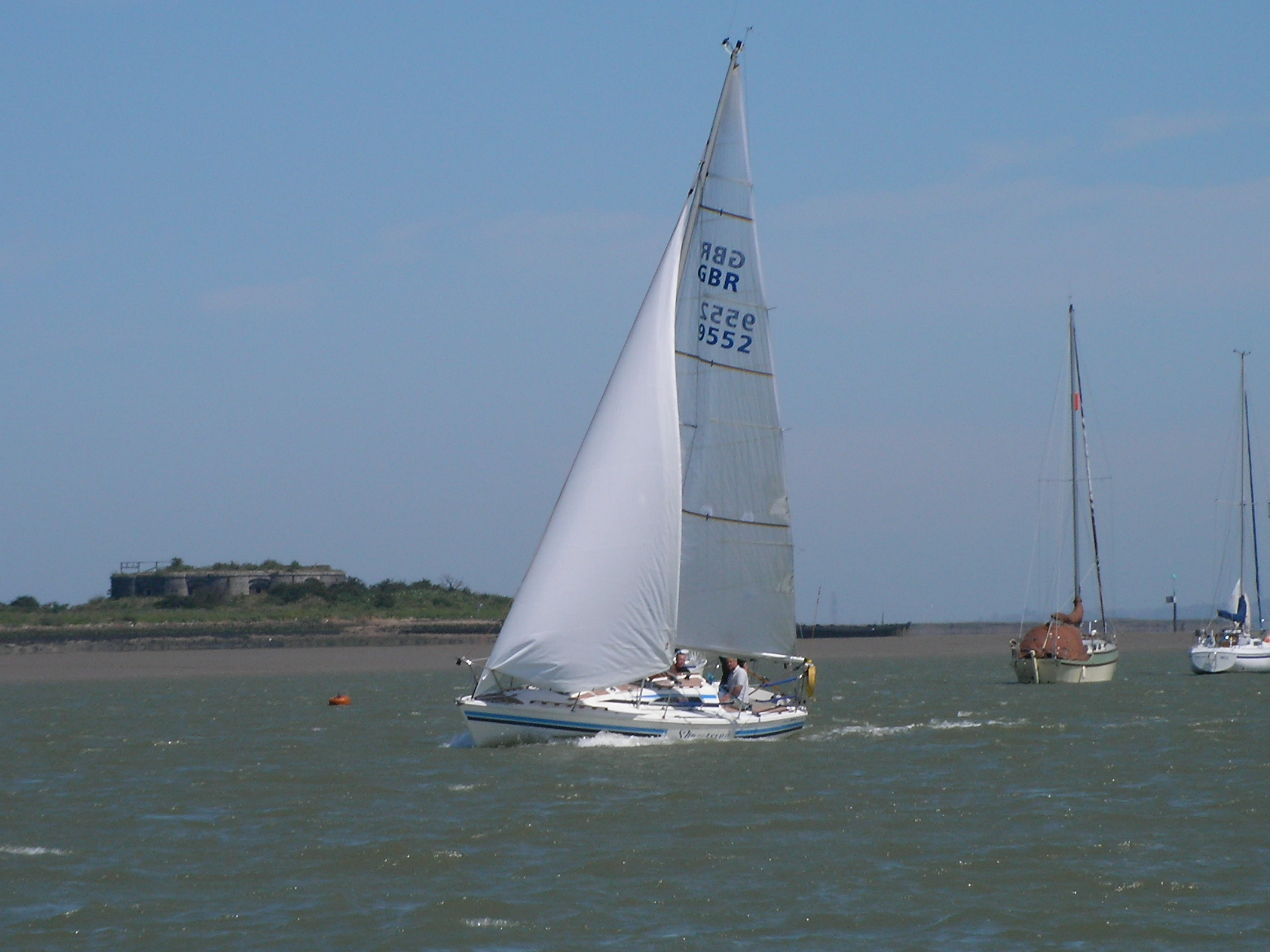 Shoestring is now for sale.

Massive Inventory for both Cruising and Racing.

Excellent interior with new upholstery 2016 and all comforts.

Shoestring has been a successful club race on the Medway and East Coast including Class wins at Ramsgate week. I have also cruised her extensively including the West Country and Scilly Isles most of which has been single-handed.