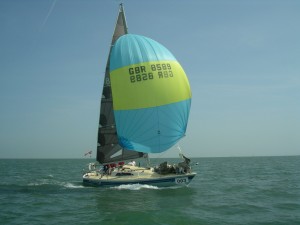 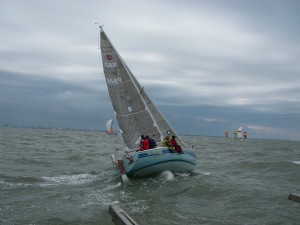 Built in 1980, Monkey Business has been under the ownership of Robert Leggett since October 2001, and has been much loved, but campaigned hard.