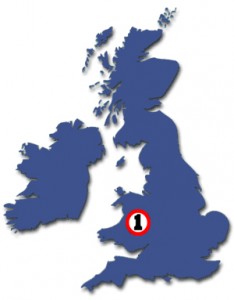 Events in this area:

Hi,
My name is Pete Richards and I am the event co-ordinator for SCYC at Abersoch in North Wales.
Each year we hold Abersoch Keelboat Week just before the Bank Holiday in August and have had Impalas attend.
Ian MacDonald (Checkmate) and an Irish boat (Checkmate Kids) were there last year.
It has been suggested that the Impalas may be interested in coming to Abersoch for a Nationals. I see from your website that you are going to Cowes this year in July but for future years maybe you would like to consider Abersoch as a suitable venue. If you would like further information about Abersoch and SCYC please do not hesitate to contact me on 07798946239 or by email(above).